I know quite a few Funsters go; so after some info as I've never been. Looking at the prices for this year. £100 for the three days and £18 per adult to go to the entertainment marquee in the evening. . It's not cheap. I think there is a hook up in that price but still, a bit steep for a rally field. It's always well attended though as I know some traders that attend, is it mostly tuggers? Is it worth the money?

I received the invite today. I haven't been to one before, it does look expensive and I'd be a bit worried about the strict club rules and 'stuffiness' that might exist.

I've been a member for year's.In my opinion No.not worth the money. But each to their own. A friend has been and found it too busy.

It has always looked a bit too much like a boy scouts jamboree to me. To much dressing up.

peterc10 said:
To much dressing up.
Click to expand...

I have told you before Dave ....... cross dressing is not the same as dressing up.

peterc10 said:
I have told you before Dave ....... cross dressing is not the same as dressing up.
Click to expand...

Not the thing for me but as others have said each to their own and the people who book a club site peak season probably think this is cheap!!!

peterc10 said:
It has always looked a bit too much like a boy scouts jamboree to me. To much dressing up.
Click to expand...

That's good coming from you Peter. 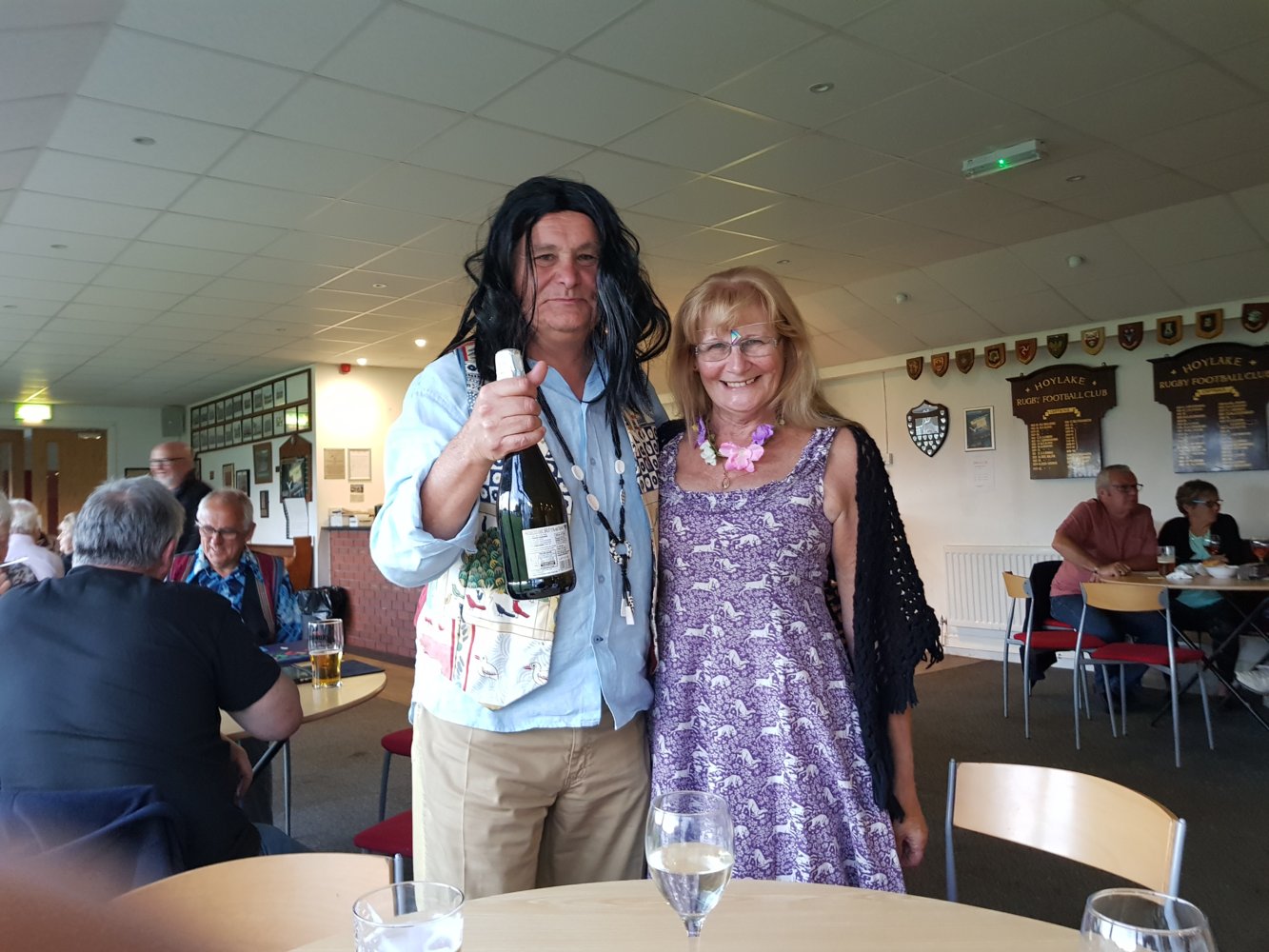 I guess Angela doesn't read the forum or you are in trouble.

it’s mostly people who regularly rally with their own Caravan Club centres that go to meet up with friends/acquaintances.

I Have done a couple over the years, First when the kids where about 10 or 12. and the last was the one at Blenheim, with the old, now defunct, ARVE Mob, It`s OK, but we found on both occasions you tended to stick with the "ralliers" you see week in week out. East Yorks Centre Hosted one, many years ago and as I was on leave, I was Co-opted to set up!. As my wife`s friend was part of the organising committee!. We had as much fun setting up, being as I was on my own, the kids having to be elsewhere, as did SWMBO. As we did on the whole rally. Err, Drink was taken!. I guess it`s another "Marmite" situation?.

icantremember said:
I guess Angela doesn't read the forum or you are in trouble.

Having a relaxing time...