What have you learned in your travels?

We've spent a couple of days in the company of a Dutch couple. She was a real force of nature having lived in kibbutz , travelled in China and other far flung countries as a doctor/surgeon. Both were of a similar age to us... 66-70 ish.

When we were saying our goodbyes we were asked 'what have you learned in your travels'. The question took both of us by surprise and the the thing that sprang to my mind was how I was shocked, but not surprised, by Janteloven in Scandinavia.

Throughout our trips to Scandinavia I had a feeling of disquiet. Despite the beauty of the landscape I felt low and couldn't account for it. When I read about Janteloven it really hit home. The rules are taken as something to live by where no-one is better than another.

The ten rules of Janteloven state:

It's all about the community, which I totally get, but I felt it went too far.

What have you learned from your travels?
Last edited: Oct 4, 2021
E

That travel broadens the mind; but cruising thickens the waistline ... 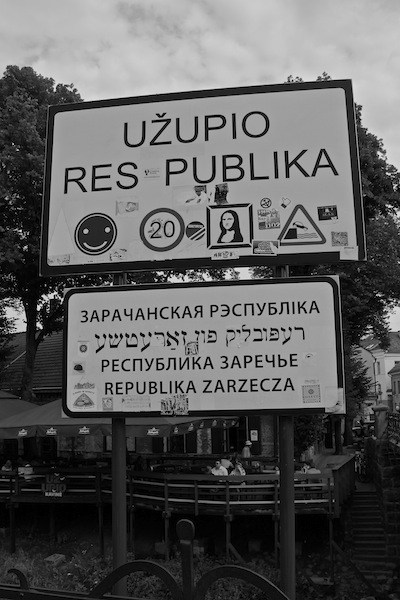 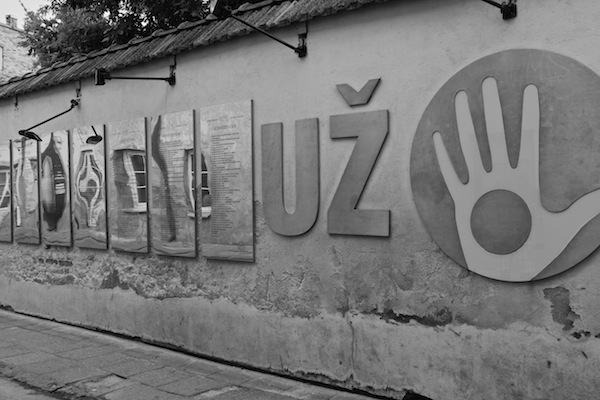 What have I learnt ? All the research , watching travel programs , nothing can be better than actually visiting the countries /places . Some bad some good . That’s what I have learnt .

Travel broadens the mind.
Everyone that can travel should travel, otherwise you end up with a very insular society, which is not good for anyone.
(Insular=island minded.....)

That people basically want the same things from life whatever country they live in. A decent roof over their heads, not to be hungry, someone to love and be loved by and to live in peace.

If we could only sort out the politicians we all may be able to do just that.

To slow down and enjoy our well earned trips away, be it- 2 nights, or if lucky enough 5 days away

west of the tamar

Quoted to me in Benin, West Africa "Europeans live to eat, Africans eat to live" Never forgotten that.

When a man with a gun has it pointed at your head in a less than stable foreign land, trust me, you will willingly offer him everything you own to see your family again. I know this first hand.

That whatever happens is exactly what we planned

… don’t let an opportunity to travel pass you by

I’ve missed little more these last 18 months than being able to travel and I know some people have lost friends and family so I am inordinately lucky in that respect. I missed (and resented) being allowed to travel up north in my own country to my own house and then I missed travelling abroad. I’ll try not to let any chances pass me by from now on. I have learnt that our precious freedom to travel should not be taken for granted.

There is always room for one more at an aire

Having worked with individuals from all over Europe I learned that if you have a common business objective:

* pick someone from each country to fulfill the task. It will be fun and frustrating, and you’ll never achieve your objective.

* pick a team from your own Nationals. You will get the job done quickly but no other country will accept your outcome

In 50+yrs of travel, never be surprised that everydays a school day and ALWAYS tidy one's own house BEFORE commenting on others + reliability is better that show, be it vehicle or man!

the more social effort you put in , the richer your travels are
Show hidden low quality content

Anyone have any spare logic, cos I’ve run out

This won’t help us get more Aires!

Anyone at Camping les Medes, Estartit?