Your Beer of the week

Just sold my perfect draft machine back on bitters and milds was getting fed up with smaller choices should improve over time.but feel pd have over sold them selves but look on the bright side uk is getting its own keg filling plant, hope they don’t brew the beer here as well as we know the difference between Stella here and in Europe.

JockandRita said:
I notice that a lot of canned and bottled beers, especially Craft Beers, are sold in 330ml measures.

It's the same with many consumer items, ie, less bang for your buck. Pringles is a prime example, ie, in the smaller size tube, they kept reducing the amount in the tube, but retained the same size tube. Brewers reduce the strength of beers, so that they pay less to the tax man, yet we are charged the same price at the pump, and if unlucky, end up with a huge head on it too, so diddled twice on the same pint.

denisejoe said:
FIL always asked barman to fill glass to top or pint mark if it was short saying I want a pint of beer not froth
Click to expand...

of our pint glasses are fill to the brim.
The ones with a pint line part way down are better.

The froth is beer tho. But the level will {never!} settle up

Thornbridge Brewery Jaipur 330ml (very small tined beer) @£6 for 4 cans
Sorry to have to report a big Beer disappointment, I have met the Brewery lady owner, along with a load of other funsters at a meet down in The New Forrest last year, and was so looking forward to trying this beer, but its so bitter for an IPA, I cant face drinking the remaining 3 as it spoils my pallet and my mouth is left with this horrible bitter taste.
Very much overpriced for small cans, I can only hope it tastes better out the tap in the pub, if I do see it one day I will start with a small half pint.

Had SALT Stingo Bells recently and quite surprised, at ~7.4%. Very nice pint.
Have plans to try Sam Smith's Stingo soon to compare, but at 9%, need to be be at home my capacity has reduced with time.
Last edited: Feb 20, 2021 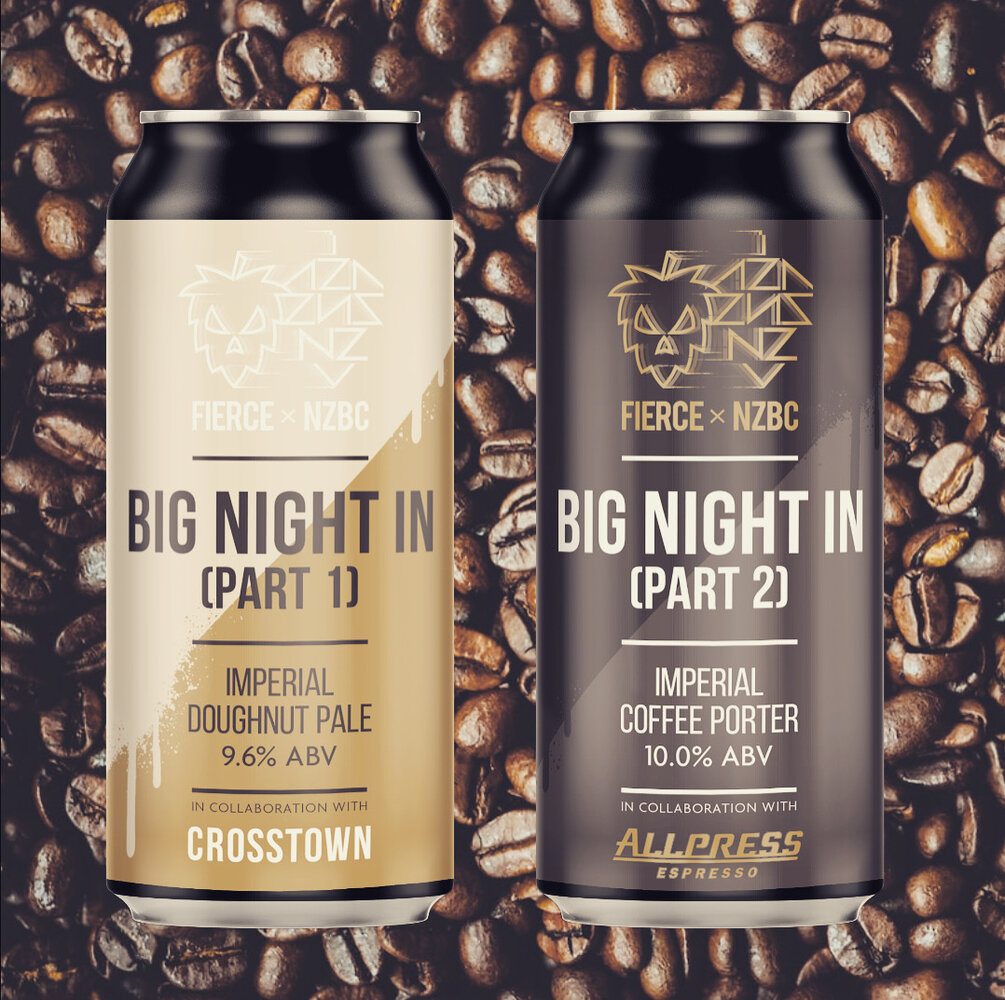 Very nice but high abv part of a pair to be drunk individually or 50/50 blended.

Very nice but high abv part of a pair to be drunk individually or 50/50 blended.
Click to expand...

Wow, would love to try the pale but not the porter. I do like Porter, but hate anything coffee.

S
Think I am hooked
2

One bad site one Excellent one!