set off for the south of France yesterday, drove 10 km to the nearest Super U to fill up and as we pulled away, the water temp red light came on at the bottom of the dash. I drove till I could find somewhere to stop and check it out.
Water temp gauge sits at the same point it always does, so we stopped for an early cuppa to see if I could see anything wrong, I couldn’t, so wanted to see what happened as the engine cooled.
After half an hour turned on the ignition and the red light was still on. Temp gauge was at minimum and engine felt cool, so I am assuming the sender is faulty
The sender has two contacts on it. When I took the connector off, both the red light went off and the gauge dropped to zero
Am I right in thinking the sender has dual functions? Does it work the gauge and the red light or us there another sender?
Van is a 1997 Ducato 2.5 tdi
The red light sometimes goes out or flickers dimly but the temp gauge remains steady just below halfway

If it has a moulded plug on the two wires will it fit either way round ?
OP

No. The plug is T shaped, it only fits one way round. One terminal is horizontal, the other vertical.

Yes, I've seen it now in pictures.
I think it's a dual circuit sender......One variable resistance for the temp guage and a thermal switch set at 115°c for the warning light.
Sounds like the switch side is failing and the sender needs replacing.
New sender is around £10 to £15 on eBay.
OP

Thanks that what I thought. I’ve driven quite a few miles now, temp gauge is steady, engine seems fine.
Still worrying to see the light though!
OP 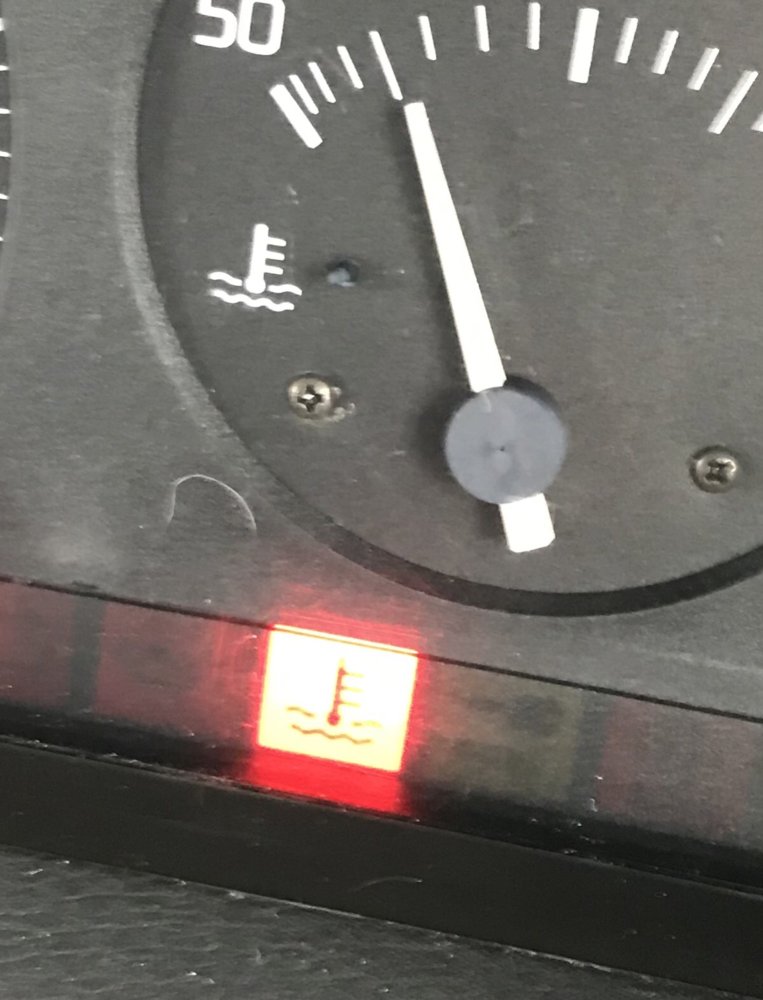 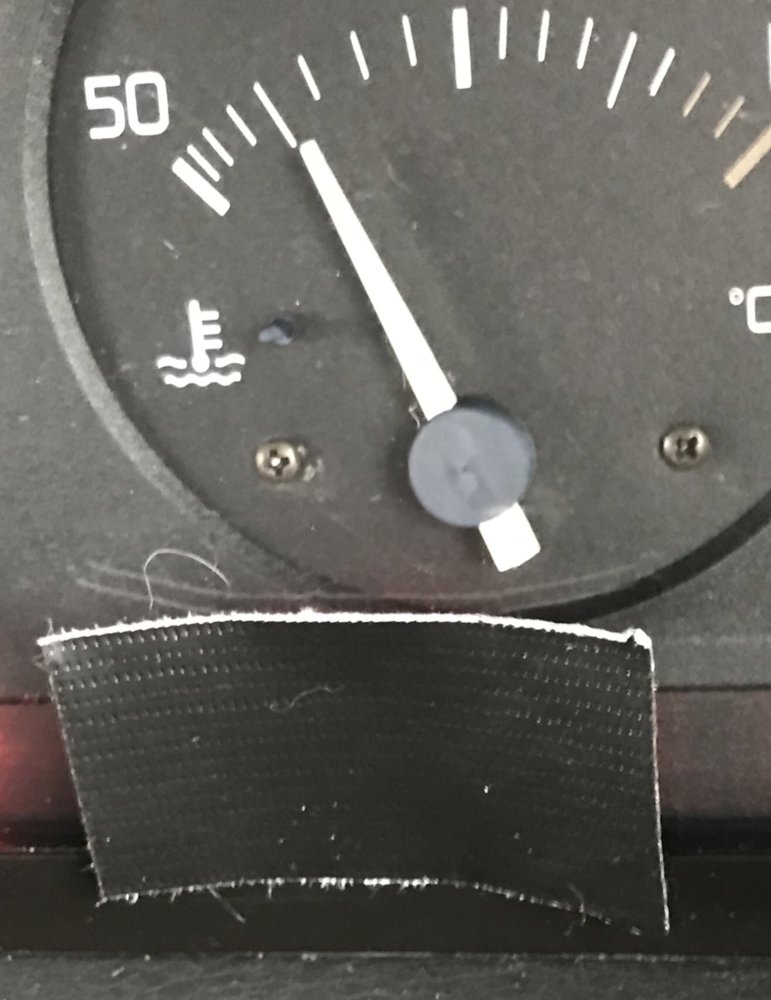 Well, over 1000 miles later with the light on, it went off on its own yesterday after driving about 40 miles on a very bumpy road!
I’ll order a new sensor when we get back to the UK next month.
Show hidden low quality content