Tut, Tut, today's children, did we teach them nothing ?

Papers today are saying that todays kids are indulging in less sex, less drink and less drugs than their parents / grandparents. One hopes they are still loving rock and roll !

Does this mean that we more "mature" folks will have to keep the spirit of rebellion going far longer than we should have to ?

No more passing the flag of revolution onto the younger generation for us !! We will have to keep the flame of rebellion alive fuelled by our old age pensions.

Fellow Motorhomers, it is your duty to grow old disgracefully, for who else will teach the ancient ways of excess to the "conservative generation". Proudly sing our battle song, as Mr Ian Dury taught us so well, "Sex and drugs and Rock and Roll", sing it loud !!!

Long live the revolution !! Power to the People !

Bearpark, Durham or Northumberland. or Weymouth.

I will do my bit regarding the Sex and Rock & Roll...

Never been into drugs, so will pass on that...

It`s probably because of the NO drugs that I have the Stamina and fantastic good looks to carry on with the others...

Exp
8 years with an RV 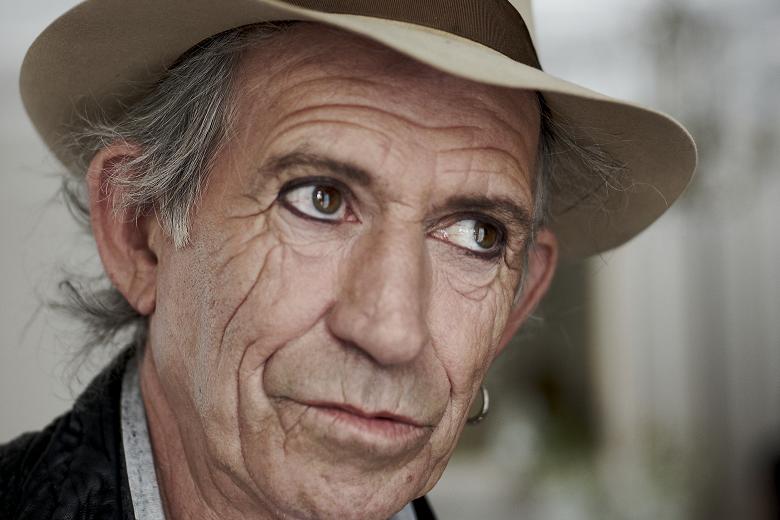 No harm ever came from a bit of recreational drug participation....

Geordies said:
Papers today are saying that todays kids are indulging in less sex, less drink and less drugs than their parents / grandparents.
Click to expand...

Tour Of The USA