Busman said:
Like it. @PhilandMena Are you Cadiz area we'll be round there Monday or Tuesday for a few days stopping at the acsi site at Puerto de Santa marie, meeting Maggie's brother off a cruise ship in Cadiz Thursday
Click to expand...

We are now in Portugal Dave. Arrived yesterday after spending a day in Seville. ,A fantastic must see place. good secure parking (10€) right next to main attractions and a very easy walk over the bridge and your there.
The park is amazing as is the cathedral and palace square.
Not so good here though. arrived at Mina sao De mingos to find the Aire almost empty. Went straight on to a prime pitch and guy came up and told me the police cleared everybody off yesterday and might come back and ask us to move. New sign up restricting camping cars from parking bays so motor-homes are parking everywhere else as there is plenty of options and space. I was told the hotel owner (Herman the German) owns the parking bays and restaurant and has asked the police to remove the motor homes. I thought the parking area was revamped with EU money and will mention this to the plod if they ask me to move. Another person told me Portugal is introducing legislation to control/restrict motor-homes throughout the country. Pah! If pigs could fly. It will take them 20 years to do that. 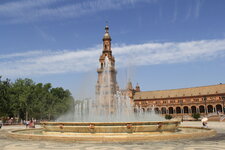 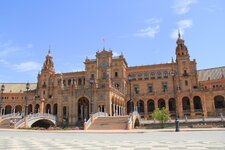 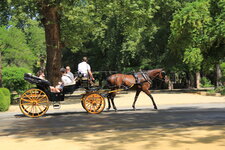 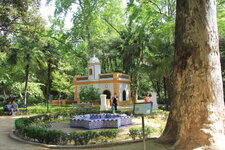 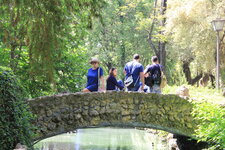 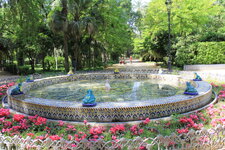 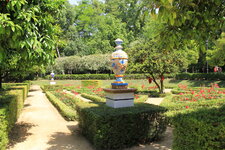 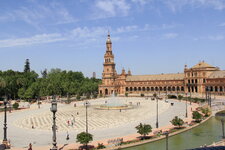 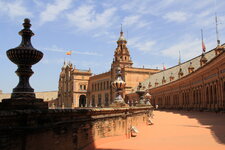 Busman said:
Anyway what you doing posting pictures on my own personnel blog page
Click to expand...

Because I found out where your Headquarters is. 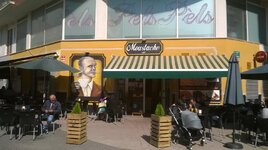 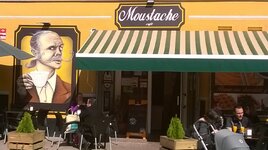 Thanks Phil. Cheers checked that one out last year, will be going campsite for a bit of a regroup ie water toilet washing, having a coffee about 10k from tanger med, will be surprised if the ferry's are sailing I'd say gale force winds here.

[QUOTEAnother person told me Portugal is introducing legislation to control/restrict motor-homes throughout the country. Pah! If pigs could fly. It will take them 20 years to do that.][/QUOTE]
Is this what they were going on about ???

Oh and holed up at Tanger Med no ferries till at least the morning, Brandy coffee's it is then 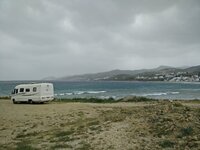 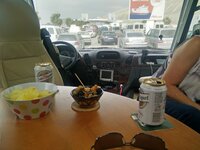 So there we were parked up this morning minding our own business waiting for the ferries to run again with only a wagon parked no where near and this happens WTF ??????????? I kid you not. 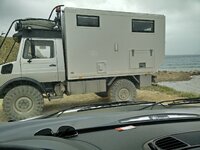 NL @TerryL which reminds me met a youngish dutch couple a couple of weeks ago at Essaouira who said they came over with your group. Said how grateful they where and what a great time they've had. I commiserated with them

Hi funsters, any update on lpg refills in Morocco? We have an underslung tank so don't want to run out.

I think camping cars are tolerated at Minas Sao da Mingos during the winter months but it gets quite busy during the summer months with boaters and fishing. We were there in late April a couple of years ago and there were lots of cars parked. Could be wrong.
OP

Not heard of any changes and I'm pretty sure the capital costs involved in installing lpg pumps would make it a non-starter. There simply aren't enough vehicles, never mind lpg powered ones, in Morocco.

As I've mentioned before get the extension hose from Gaslow that screws into your filler point. The other end, I'm led to believe but haven't tried it, fits a Calor bottle or the standard Moroccan bottle. Even if it doesn't the Moroccans will soon sort you out, they're amazingly good at "adapting".
Alternatively get the Camping Gaz adapter from Gaslow which screws directly into the small gas bottles which you can buy everywhere - I'm pretty sure they're ex-907 Camping Gaz bottles. Don't lose the sealing washer though......................

Yes, we got those and a 907 bottle. Surprisingly, our 2 x 11kg lasted the two months that we were there so, didn't need them...always handy to have though. As Terry said, the Moroccans will find a way.

Rodneyplonker said:
I think camping cars are tolerated at Minas Sao da Mingos during the winter months but it gets quite busy during the summer months with boaters and fishing. We were there in late April a couple of years ago and there were lots of cars parked. Could be wrong.
Click to expand...

Correct! we were there in May of this year and the parking restriction for motorhomes was lifted and they are now allowed to use all the bays. There is a new sign restricting motorhome parking down at the bottom end on the walk way into the town. This is now for cars and the locals who have annual events on the ground near the lake.
B

TerryL, cheers for the info. I will look out for the blog as we hope to go for the first time in an 2019. Can't wait

Yes as @TerryL says straight forward from your filler point and onto a moroccan bottle, done it the last couple of years also put a filter on it 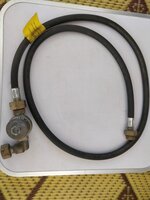 Thanks Dave, you're the first one I've heard of who has actually done it, will be looking at it next year. As a matter of interest what filter are you using?

I have exactly the same set up and have just ordered a replacement filter element for my filter. I trust @Busman does not object to me answering this question but the information your seeking is below.
https://www.gasit.co.uk/leisure-gas-refillable-products/4-gas-bottle-vapour-filters/gas-it-mini-vapour-filter-21-8-lh.html
http://www.gaslowdirect.com/Gaslow-Reserve-Cylinder-Connection-Hose