There was a discussion last month about the cost of the fans at £120 ish, which seem to fail on a regular basis. I didn’t take too much notice but then ours broke when we were away in Norfolk last week. I wasn’t going to pay £120 for a fan! My alternative fix was to ask my son-in-law to 3D print the parts (from a design on thingverse), and get a Noctua fan from Amazon. 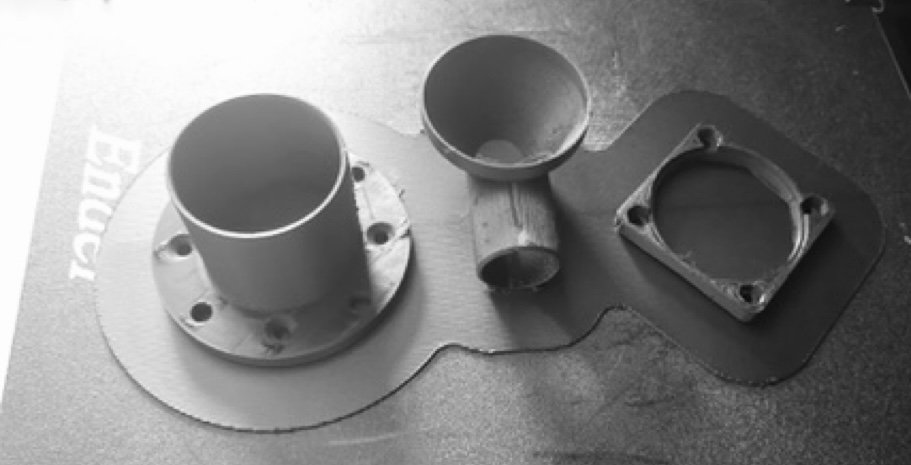 The fan isn’t as loud as the old one (can’t hear this one at all, might need a way of telling it’s on!) or as strong but after a 10 minute test of the toilet vent being open there wasn’t any detectable smell in the little boys/girls room

Due to the configuration of the SOG (we inherited it when we purchased the van) I can only fit a 10mm height fan, anything bigger will hit the cassette and we wouldn’t be able to close the door. I also had to rotate it to a different direction to fit the hose on, again due to it hitting the cassette.

Hopefully pictures will appear below of each step.

All the parts ready to be assembled 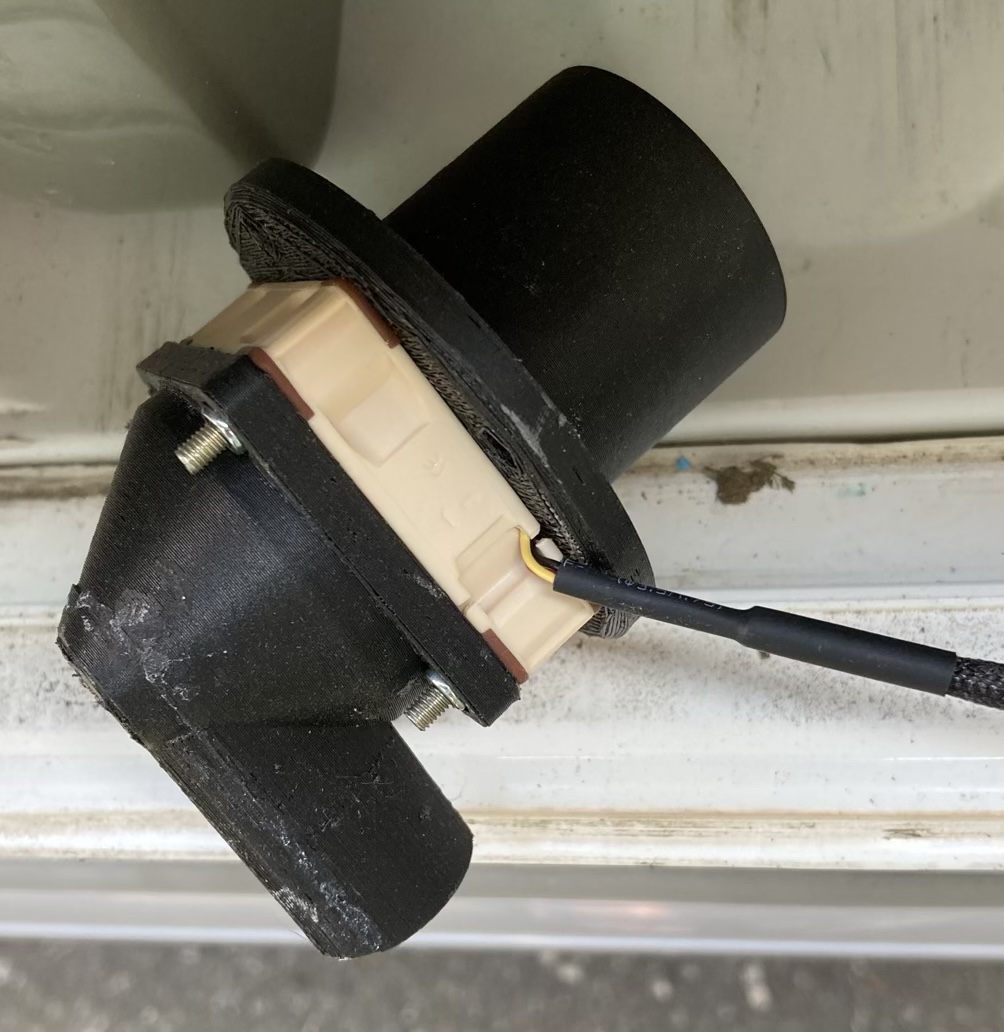 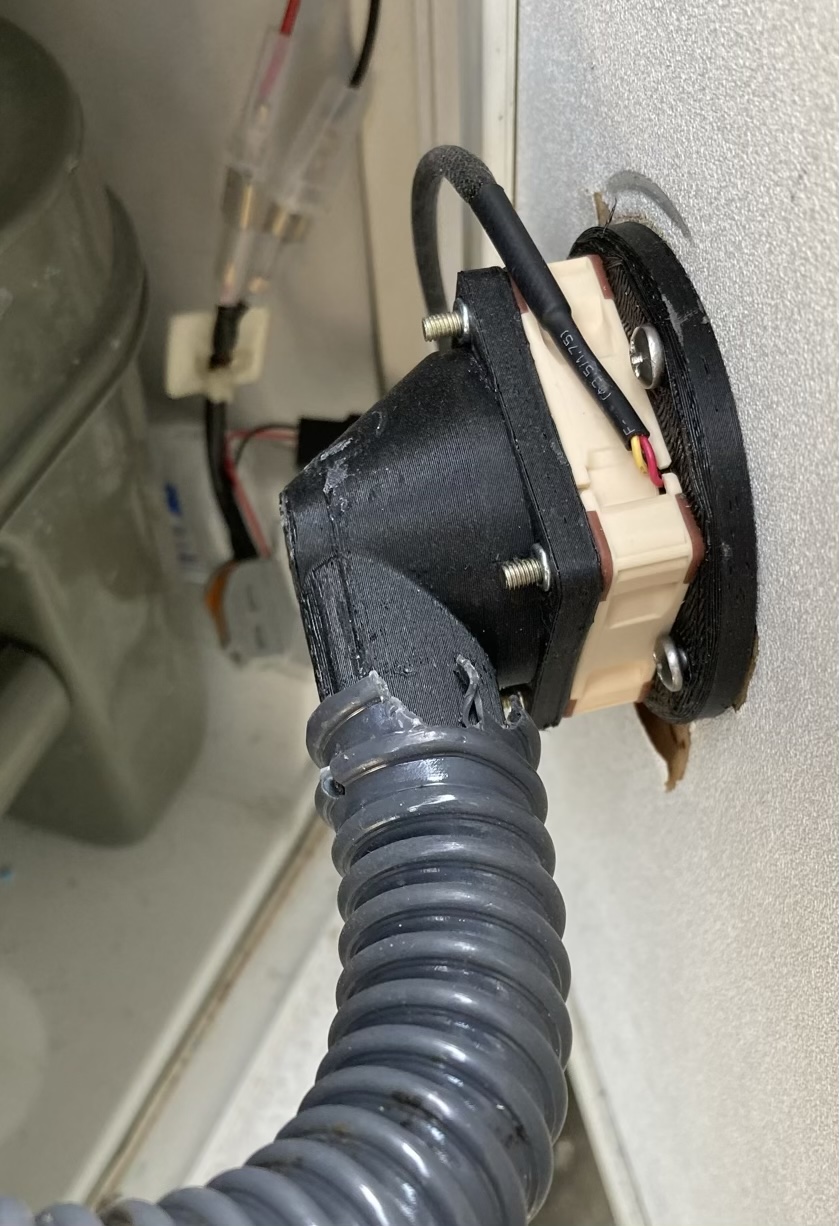 Fitted - need to get a new hose as the old one is a bit frayed now.

DuxDeluxe said:
I did much the same job on mine by using a small 12V computer fan
Click to expand...

The fan I used was a 12v computer one, went for a quiet one so as not to annoy any neighbours

I2C said:
The fan I used was a 12v computer one, went for a quiet one so as not to annoy any neighbours

Yes, mine is quite quiet but have made a note of the link for when it inevitably fails (cheapo Ebay job)
Show hidden low quality content