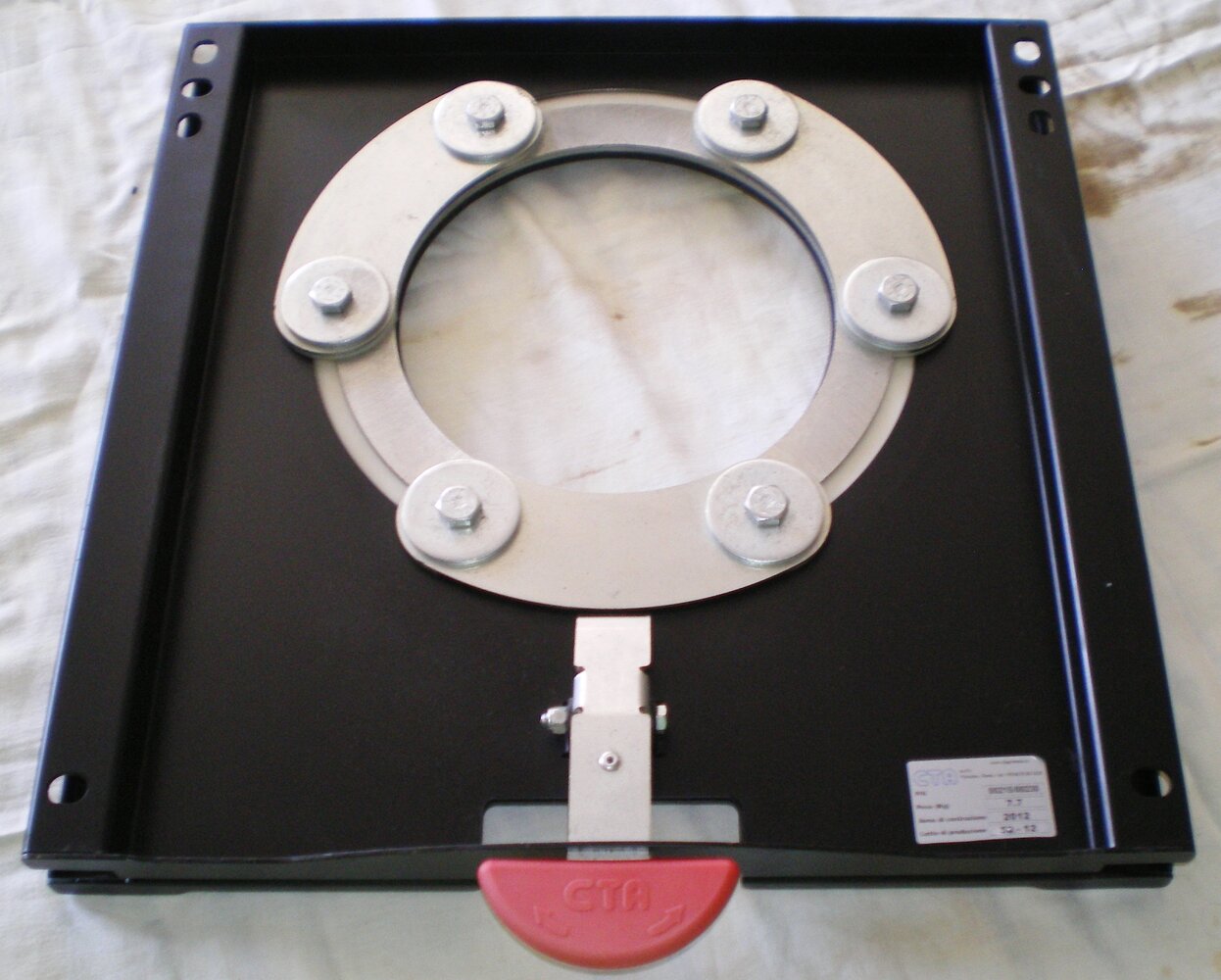 For sale Universal Seat Swivel for Ducato or Boxer

This was fitted as an extra to the passenger seat in our 2015 (new) Warwick Duo but on our first holiday to the Pyrenees my wife asked me to take it out.

When travelling in mountainous scenery she found the extra 1” or so of height meant that she needed to lower her head to see the scenery under the top of the windscreen.

So, if the person who sits in your passenger seat is longer than average between their btm and their eye level I would suggest this swivel is not for you. Otherwise they are a super extra and well worth the cost and inconvenience of fitting.

I think it needs to be collected as it would be a pretty large parcel when packed as well as very heavy so will be expensive to send via carrier.